This is me doing some catching up. This was last week’s post The comm-channel is buzzing with conflicting reports of an enemy advance that’s threatening the forward base where you’re stationed. Time is running short; you have to get out there and join the fray before all is lost. As soon as you’re able, you choose our vehicle and equipment. Somewhere beneath you, titanic machinery spools up. You head down there along the gantries, and as soon as you round the corner, you’re standing in the shadow of the ferro-steel… Read more Last week at the Green Dragon Inn… → 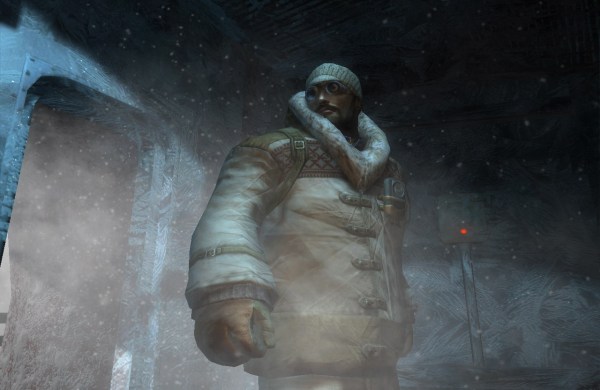 Cryostasis at the Green Dragon Inn

There was a time when videogames were the exclusive purview of Japan and the United States. The industry was intrinsically linked to computer technology, and these were the nations that… Read more Cryostasis at the Green Dragon Inn →

A Diablo game to be developed for consoles

This week’s Green Dragon Inn article The recent revelation that Blizzard Entertainment is hiring console developers to work on a game that will be part of the Diablo franchise was surprising. Blizzard Entertainment has been adamantly focused on developing games exclusively for the PC, even after Vivendi, Blizzard’s parent company, was bought by/merged with industry-leader Activision. MTV’s videogame blog has the following quote from the merger announcement, back in 2007: “We don’t have any plans on the console side,” Blizzard CEO Mike Morhaime said. “Blizzard’s focus is on the PC… Read more A Diablo game to be developed for consoles →